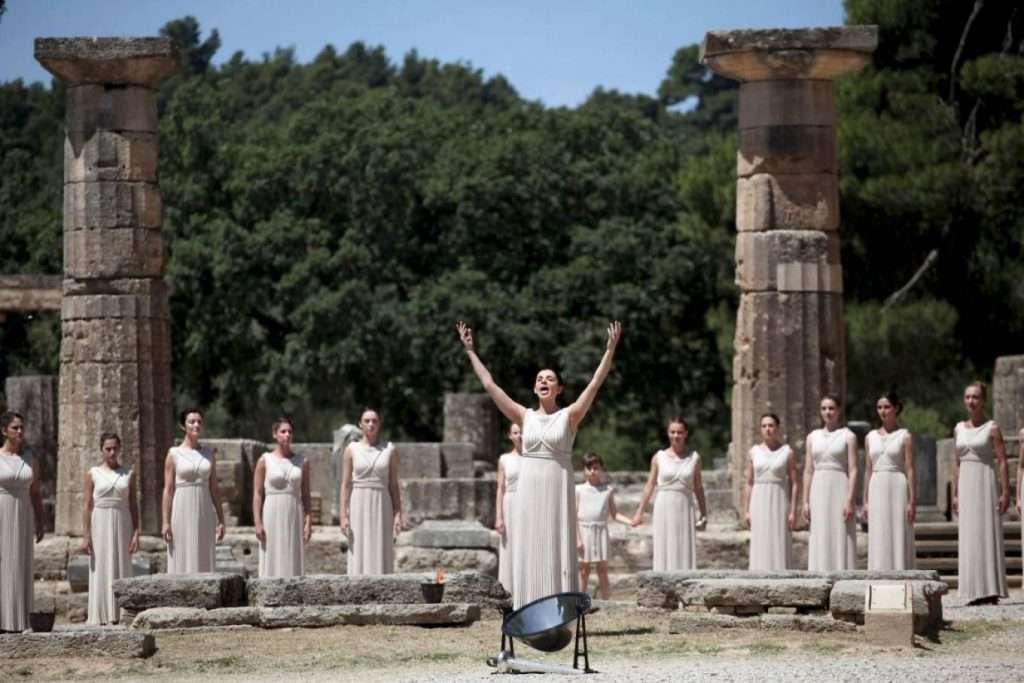 Olympia is the birthplace of the Olympic Games

We will pick you up from the port of Katakolo.
The beautiful trip takes 30 minutes drive to Ancient Olympia and 2 hours stay in Olympia.

To this day begins the Olympic flame in Ancient Olympia to travel around the countries and announce this global event of peace and sportsmanship.

In the Olympic Museum you can visit many magnificent statues, that were found during the excavations and make plenty of pictures.

In the Olympic village, you can eat and drink something.
There are also many small souvenir shops and much more. 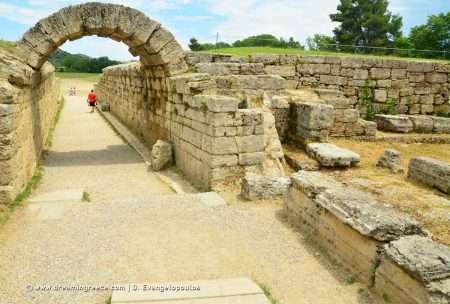 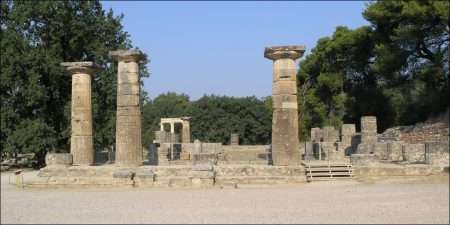 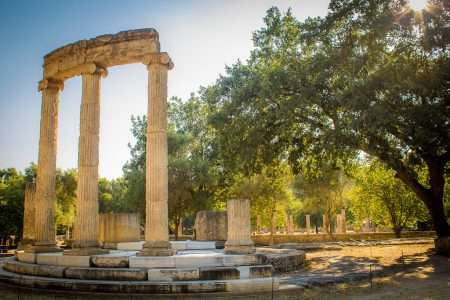 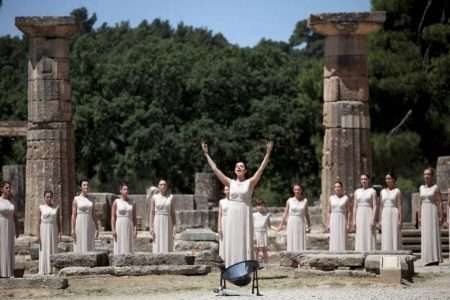